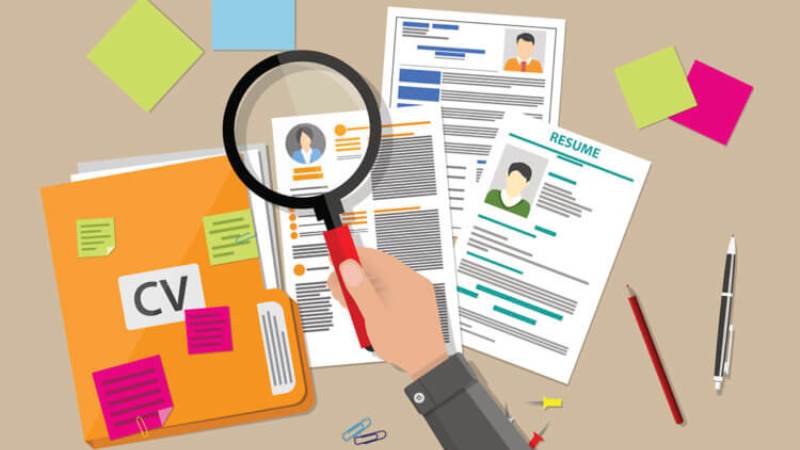 The $787.2 billion economic stimulus bill was enacted to save jobs, create jobs, and breathe hope into a nation mired in a deep recession—but the vast majority of the money is still waiting to be spent. But here are 7 industries that are poised to put the money to good use pronto (and might give you the opportunity to do the same).

There’s been a lot of fuss about the $7.2 billion being a mere drop in the broadband bucket—bringing high-speed Internet to rural and suburban areas throughout the U.S. could cost upwards of $350 billion. But the current spending focus on mapping out the need for broadband could cause a treasure trove of valuable consumer information to rise to the surface. Look for e-commerce enterprises to capitalize on the detailed knowledge of knowing which markets are equipped with what systems—tech & marketing jobs could thrive from every level from the ground floor to the executive suite. (And if you’re viewing this via dial-up, help is on the way.)

People in the construction industry were generally disappointed by the amount of stimulus money designated for their industry. By now, a lot of the general infrastructure improvements have already come and gone. The good news is that part of the stimulus law called Qualified School Construction Bonds creates a sort of loophole for the construction industry. They won’t have much luck building new strip malls, but building, renovating, and adding on to school facilities is eligible for extremely affordable bonds. Unlike some of the stimulus money, these funds would be borrowed. But the opportunity is still there for a lot of people in the industry to find work and assist in making our schools better along the way.

Familiar with the Residential Energy Property Credit? How about the Residential Energy-Efficient Property Credit? These are tax credits implemented and enhanced by the stimulus bill. The direct payoff for consumers is a 30% credit for energy-saving remodel costs and alternative energy installations. The maximum credit for insulation, windows, doors, roofing, and energy-efficient heating and cooling equipment was raised to $1,500. And there’s no ceiling on credit claims for installations of alternative-energy solutions like solar panels, wind turbines, and geothermal heat pumps. The indirect bonus comes to the Home Remodeling Industry itself. Response to the tax credit has been slow thus far, but the big home improvement chains and smaller service businesses should take advantage as consumers gear up for winter with energy-saving solutions. Right now should be an excellent time to find work in these industries.

The cash-for-clunkers program gave the auto industry a potentially life-saving shot of adrenaline this summer. But the effect of car-buying incentives spread throughout the retail industry. In the wake of the huge wave of car buying, retail sales went up 2.7% nationwide. Excluding auto sales, retail spending in general rose 1.1%—almost triple the projected rate. Could it be that spurring people to make major purchases has consumers feeling “spendy” again? That trend should breathe life into the retail job market and the national economy as a whole.

This isn’t a huge sum of money compared to other industries, but perhaps more than any other industry, the spending is very specifically focused on job retention. In the face of intense scrutiny, NEA stimulus funds are going to existing institutions that have received and responsibly used NEA grants in recent years, and they’re directing recipients to use funds for jobs. The financial boost might not open the floodgates for jobs in the arts, but it will keep the dream alive for plenty of artists.

The first casualty of a failing economy is often the nonprofit sector. Organizations relying on donations find it hard to function when their donors can’t afford to donate. Part of the stimulus package is helping to make a difference for people whose difficulties extend beyond the economy. $225 million designated to advocates and shelters for victims of abuse is helping keep jobs in social work viable. The bill won’t make anybody rich, but it can give social workers and the people they assist the priceless commodity of hope.

President Obama recently announced a package of $5 billion in new medical research grants. But some reports estimate that the National Institutes of Health have already awarded up to $9 billion in grant money to existing medical research since the stimulus bill was signed in February. The potential windfall in the world of health is enormous, with medical researchers being the first to benefit. The trickle-down effect could work its way throughout the medical community as doctors, technicians, and other staff pursuing research work could create job openings in non-research positions. Indirect beneficiaries include the construction, education, manufacturing, and other service industries.

What do you think? Is the stimulus bill stimulating the economy?